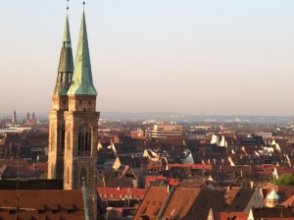 On the 24th of November the 13th IPMM takes place in Nuremberg. As an IAPM certificate holder, you are a proven expert on the subject of project management. We’d like to discuss new trends in project management with you. This will help us to identify the issues that we project managers will have to consider and possibly develop concepts for in future so that we can continue to implement successful projects in a globalised world. Our thirteenth International Project Manager Meeting (IPMM) is being held on 24 November 2012. In 2011 the venue was Florence. This year, for the second time, the IPMM is taking place in Germany - in the ancient imperial city of Nuremberg. As participants of previous IPMMs are already aware, the IPMM is a chaired open space meeting with an open agenda.
Continue reading

Employers believe that Bachelor of Engineering degree courses need some optimisation when it comes to teaching students project management competencies. This is one of the findings in an EU-financed study implemented by the University of Luxembourg in collaboration with the Institut Universitaire International de Luxembourg (IUIL).
Continue reading 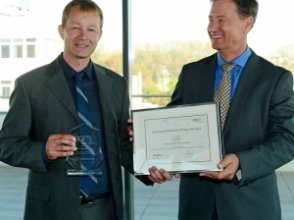 Laudation on Jörg Völler, " IAPM Project Manager of the Year 2012"

Dear Mr Völler, On behalf of the IAPM International Association of Project Managers we are delighted to award the IAPM Project Manager of the Year title to you.
Continue reading 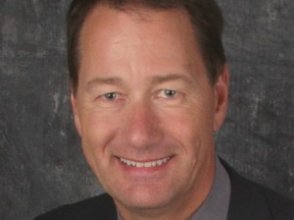 “The quality of project management is of immense significance to economic performance.”

Four questions to Dr. Hans Stromeyer, representative of the International Association of Project Managers IAPM, at the presentation of the first IAPM Project Manager of the Year Award.
Continue reading

The IAPM has announced its Project Manager of the Year 2012