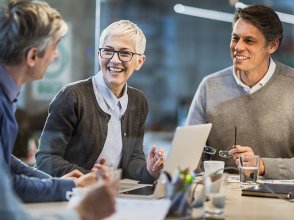 In an article on the Forbes.com blog, Steve Denning addressed the issue of innovation triggered by agile transformation. Steve Denning writes about a topic with which he is very familiar. In 2018, for example, his book entitled "The Age of Agile" was published and was named one of the best business books of the year by the Financial Times. Steve Denning also advises many international companies on a wide range of leadership, innovation and management issues. For many years he worked at the World Bank and held various management positions. In the following we summarize his article for you.
Continue reading 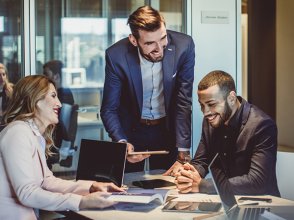 On the platform Personalwirtschaft.de, Ute Wolter reflects on the topic of digitization and how agile methods are used and implemented. In the following we summarize her article for you. Mrs. Wolters opinion is, that the conversion takes place still not consistently enough. First she states that about 90% of all large enterprises in Germany already use agile methods. Year after year, German companies invest more money in new digital technology and buy the corresponding software. Especially companies that develop digital solutions have been using the technologies of Scrum or Kanban for many years. Ute Wolter points out, however, that current studies prove that these companies, which deal with agile methods and use them, are still miles away from an actual agile organization. What is it about agile organizational structures and why is Germany still so little developed here?
Continue reading 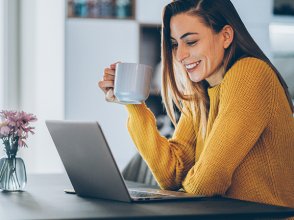 In the last few years, the topic agility has become an increasingly important part of project work: Scrum, Kanban or Design Thinking - especially in IT companies it is hard to imagine life without these methods. But also in other - traditional - companies agile methods gain more and more importance.
Continue reading 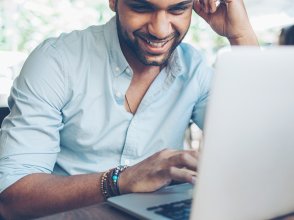 The International Association of Project Managers (IAPM) attaches great importance to making project management accessible to everyone. For this reason, our exams can be taken online whenever and anywhere. Furthermore, the fees are flexible and are based on the GDP of the country whose nationality the examinee holds. In our opinion, it is essential that this flexibility is also extended to exam preparation. Everyone learns differently: some want to use travel time to expand their knowledge, others prefer to learn at the weekend, and some prefer to use their working time in agreement with their supervisor.
Continue reading 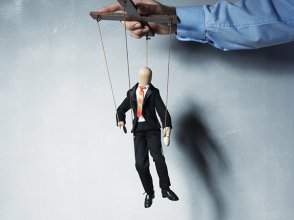 Negotiations are about convincing your counterpart. Often the line between persuasion and manipulation is floating. Some negotiating partners are true manipulation geniuses and make it very difficult to resist their proposals. Surely you know the situation where after a conversation you wonder how your counterpart could convince you of his point of view, although after careful consideration you would now like to change your mind once again. Manipulation and negotiation tricks are not supernatural. They can be learned. Therefore it can be learned naturally also to see through the tricks. And with the same method, which is also used with the manipulation: NLP.
Continue reading 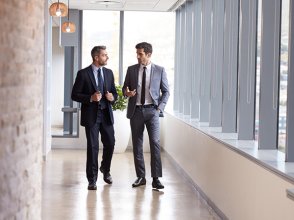 Anyone who deals with project management, modern leadership methods and employee or team leadership in general will sooner or later come across the term Gemba or Gemba Walks. Tim MacMahon has published an article on this topic on the online platform Aleanjourney.com, which highlights and questions some aspects. In his headline Tim MacMahon calls the Gemba Walks a tool for executives and team leaders. He advises all readers to look into this topic. So what's it all about? In the following we summarize his article for you.
Continue reading 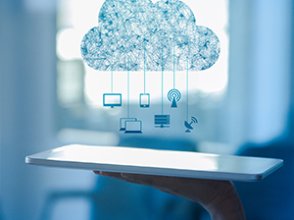 Digitization only possible with clouds

On the online platform IT-business.de, Heidemarie Schuster discusses the topic of digitization in Germany. She writes about clouds and their development in recent years and explains why she assumes that digitization is not possible without the cloud. Cloud computing has been one of the most important trends in Germany's IT industry for several years now. Hardly any modern company is still competitive without the cloud. In the following article we summarize Mrs. Schuster's positions.
Continue reading 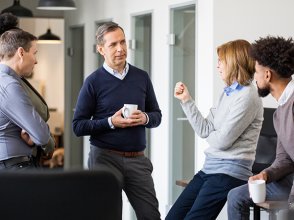 How well do DevOps and the German work culture get along?

In an article on the Heise Online portal, Justin Vaughan-Brown reflects on how well DevOps (a process improvement approach and artificial word from the terms development and IT) fits in with the culture in German companies. In general, it should be noted that DevOps is not always easily compatible with the working culture of Germans. Nevertheless, Justin Vaughan-Brown argues that the effort is worth it. Everywhere one hears meanwhile about the fact that DevOps spreads itself in German enterprises. In Germany, more than a quarter of the IT specialists already work in a DevOps team. This is the conclusion of the State of DevOps report by Puppet. How far DevOps is really applied in German companies, however, there are no studies on this yet. What is certain is that interest in DevOps is growing in Germany. In larger cities there are special Meetup groups almost everywhere. In Stuttgart this group has 1200 members, in Berlin even 2700.
Continue reading 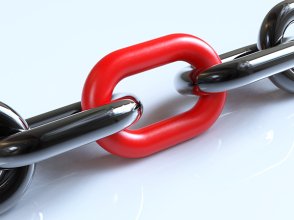 Have you ever heard the term "critical chain"? In project management, this term appears again and again when it comes to the critical path in the project schedule and lean management. But what exactly does critical chain mean for a project manager in everyday life? One could roughly describe a critical chain as "less is more". But how can it be that in a project environment where deadlines and budgets are exceeded, less management is better? Shouldn't the PM use all the levers to achieve the goals through more and better management performance? Generally speaking, yes. But that's exactly what the critical chain is all about: concentrating on the essentials, on the critical, and saving where possible.
Continue reading 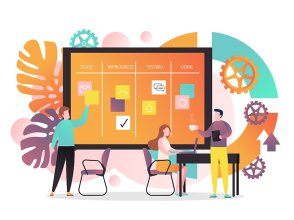 Lean principles - the fight against waste

Lean Management has been known in project management for several decades. It was developed to optimize processes in industry in order to make the supply chain of goods more efficient. However, the lean principle can also be applied to other fields - since the principle of wasting as few resources as possible and optimizing processes accordingly has become in demand throughout the economy. Every action to minimize the unnecessary consumption of money, time and resources is therefore welcome. In a project, it is up to the project manager to lead his project into this direction. It therefore makes sense for every project manager to deal with the lean principle.
Continue reading 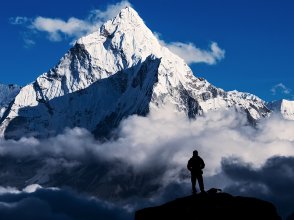 Digitisation in the health care sector