After the very interesting tour, Dr. Hans Stromeyer, the IAPM’s Representative and Senior Official in Houston, Texas/USA, gave a speech at the St. Gotthard Hotel near the central station, where guests had the opportunity to discuss project management-related topics over an Apéro, get to know each other better and network with each other. 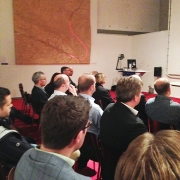 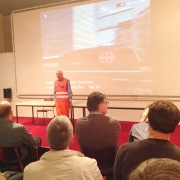 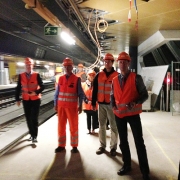 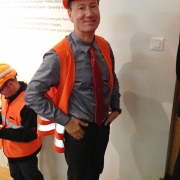 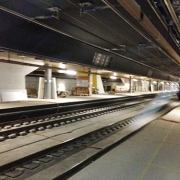 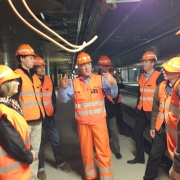 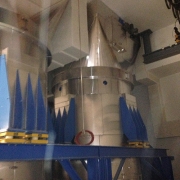 INSIGHTS OF THE DAY RELATING TO LARGE-SCALE CONSTRUCTION PROJECTS